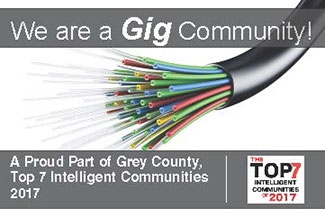 Thinking of selling your business? 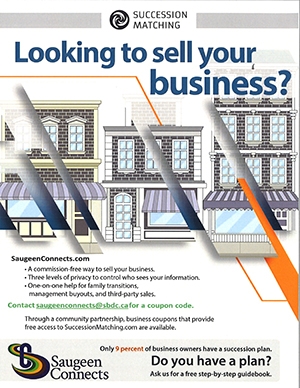